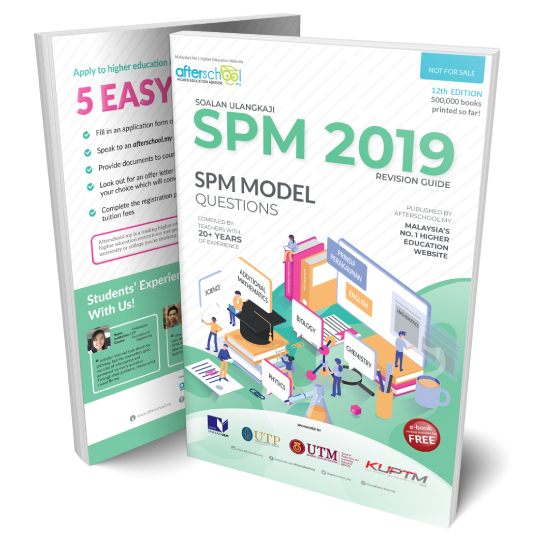 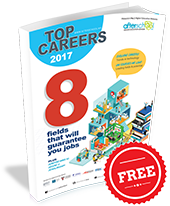 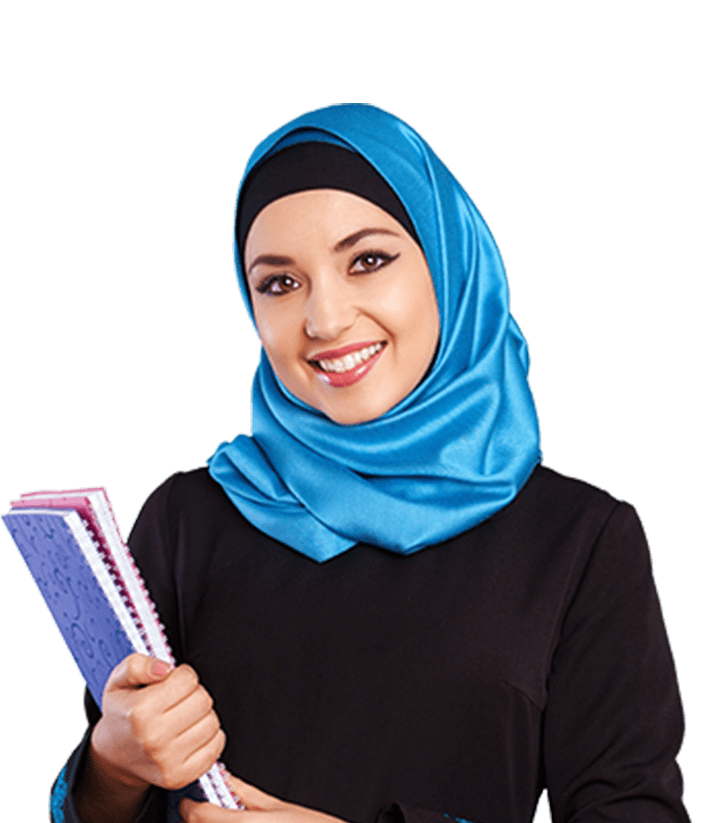 University of Tsukuba to Open Malaysian Branch in 2023

Yep, you heard that right. Japan's Tsukuba University is opening their Malaysian branch by 2023!

Ranked in the top 10 Japanese universities, the University of Tsukuba has a long and proud history as one of Japan's premier educational institutions and their upcoming Malaysian branch – the first ever by a Japanese university overseas, by the way! – is highly anticipated.

Since it was introduced in 1980s, the Look East Policy has sent over 17,000 Malaysian students to Japanese universities and institutes of technology as well as to Japanese industries and training institutes. The Malaysian branch of the University of Tsukuba is another step to bridge Japan and Malaysia together!

Initially, the Malaysian branch was set to open by 2022 but due to COVID-19 pandemic, delays were inevitable. The 2023 date is confirmed, however, according to Japanese Ambassador to Malaysia Hiroshi Oka, “…No more major delays are expected as everybody is eager to bring this project to reality”.

Foreign university branch campuses (FUBCs) are universities that have been invited by the Malaysian government to establish their off-shore campus in Malaysia. Check out other FUBCs to achieve your dream of studying abroad: 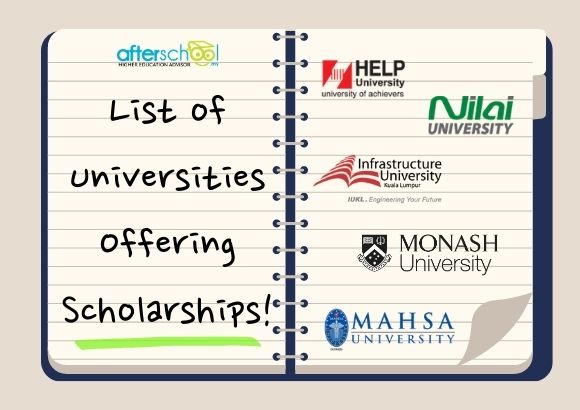 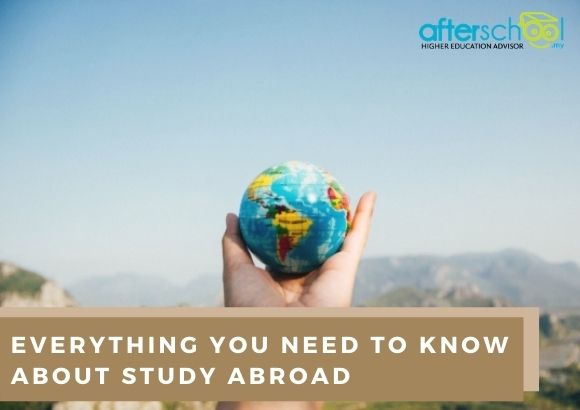 Everything You Need to Know about Study Abroad

IIUM, the Education Hub of the Islamic World

Since its establishment in 1983, International Islamic University Malaysia (IIUM) has been an undisputed leader in the Islamic world for its ability to attract international students from all around the globe. More than 96,000 students have graduated from IIUM among which more than 14,000 are intern.. 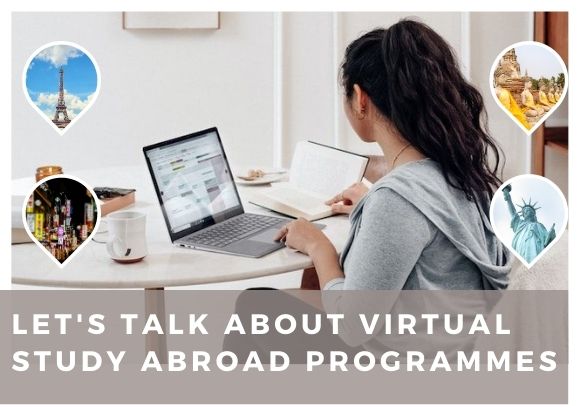 Travel restrictions may have temporarily snubbed your plans to study abroad, but it’s not exactly the end. Thanks to the Internet, you don’t technically need to be outside to study abroad – especially not when you can study abroad online with the “Virtual Study Abroad” programmes.Hold up, .. 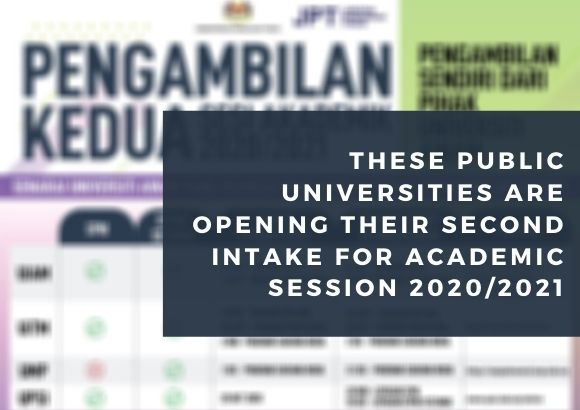 Good news for students.UIAM, UiTM, UMP and UPSI are opening their second intake for SPM and STPM/setaraf students, for the academic session 2020/2021.Application are to be submitted directly to the university's websites, NOT through UPU. Our other reads:Full List of JPA Scholarships to Watch Ou.. 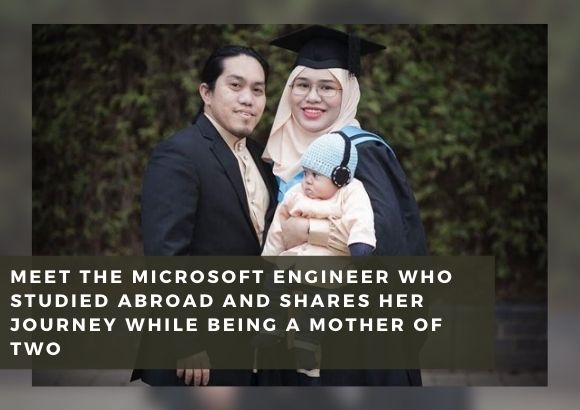 My name is Fatin Fatihah Zahari and I am customer engineer based in Malaysia and part of a global team at Microsoft. I am also a wife, mother of two and a proud postgraduate degree holder.All of this would have been for naught without the University of Warwick.I had two objectives when choosing a un..

Top 10 Malaysian Companies to Work for According to 24,000 Uni Students 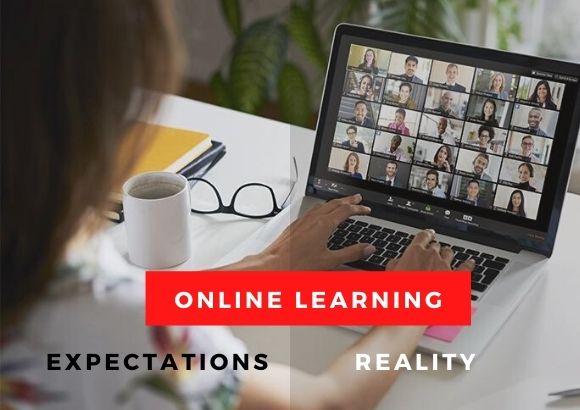 The struggle to adapt to online learning is actually ridiculous. Expectation: Crystal clear online meetings The reality: Your lecturer is suddenly a pixelated version of themselvesThis is a very annoying situation but ultimately depends on your Internet connectivity.  Poor internet connect.. 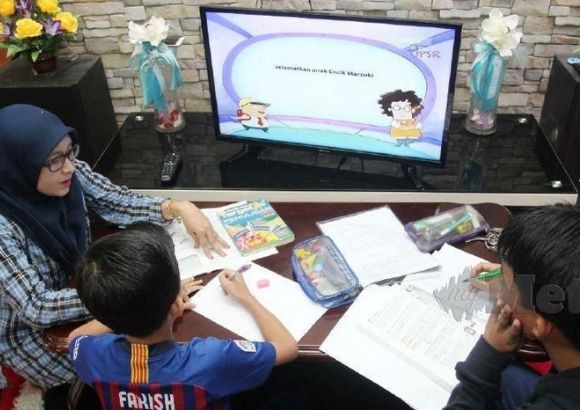 The slot schedules for TV Pendidikan was released on 16th November for students currently stuck at home due to school closure.TV Pendidikan will be aired on TV OKEY RTM and ASTRO TUTOR TV. TV OKEY is free and can be streamed through channel 1010 MyFreeview TV, on ASTRO channel 146 as well as ASTRO N..

Here’s How the World’s No.1 University is Handling the COVID-19 Situation

The Massachusetts Institute of Technology (MIT) in Cambridge, Massachusetts, USA is one of the top universities in the world, holding the number one ranking according to The World's Top 100 Universities.With such a status, we couldn’t help but wonder how MIT has been dealing with the pandemic. How..

To help students with lack of proper resources for online learning, a number of initiatives are taking action to raise funds - including Dr Maszlee Malik's "1 Siswa 1 Laptop" and an independent group's movement "#hayatkedua".1 Siswa 1 Laptop is calling for donations to he.. 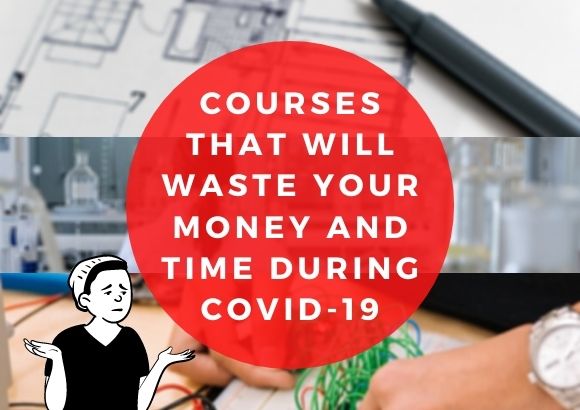 Courses That Will Waste Your Money and Time During Covid-19

Because of the pandemic, higher education institutions have been ordered to carry on with online learning until the end of the year. The fact is, not all courses are suitable for online learning. Some classes are just meant to be conducted through a face-to-face medium to ensure maximum understandin.. 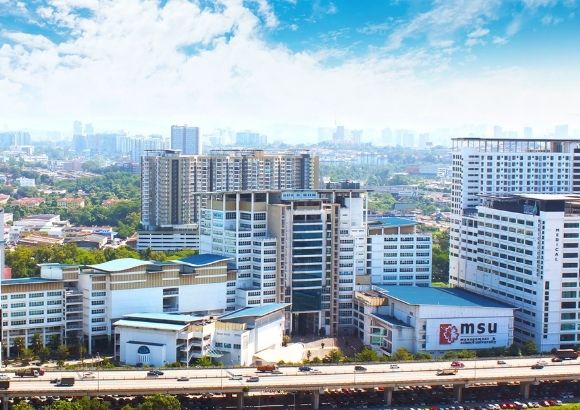 These Public Universities are Opening Their Second Intake for Academic Session 2020/2021 Nov 20, 2020

Meet the Microsoft Engineer Who Studied Abroad and Shares Her Journey While Being a Mother of Two Nov 20, 2020
Top 10 Malaysian Companies to Work for According to 24,000 Uni Students Nov 19, 2020 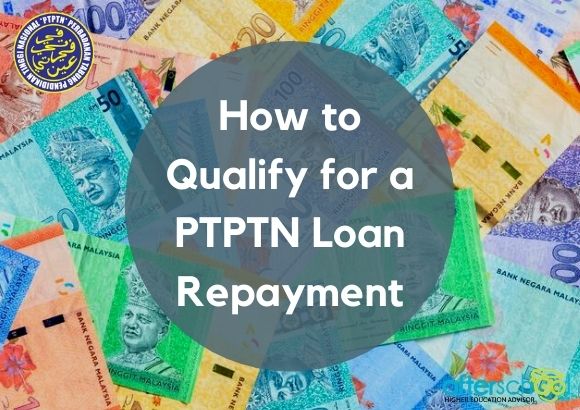 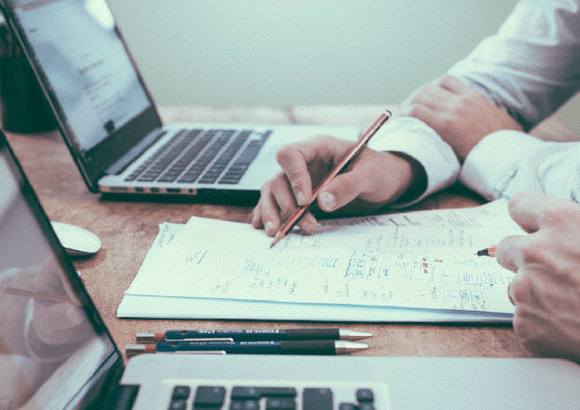 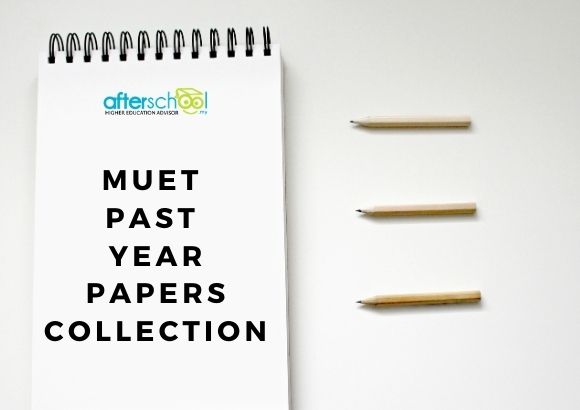 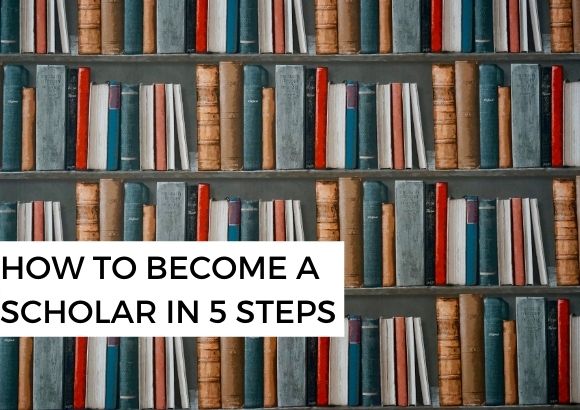 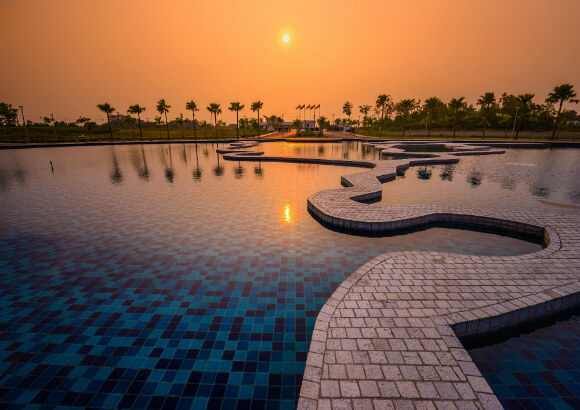 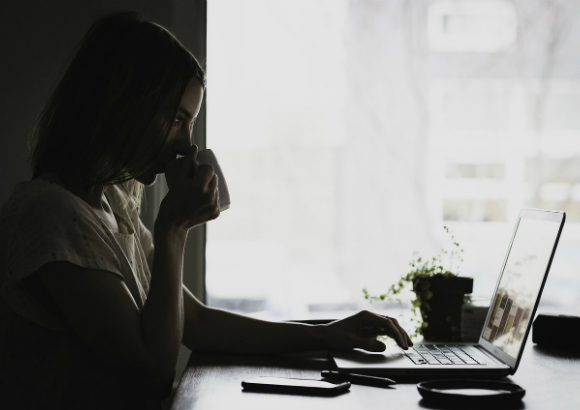 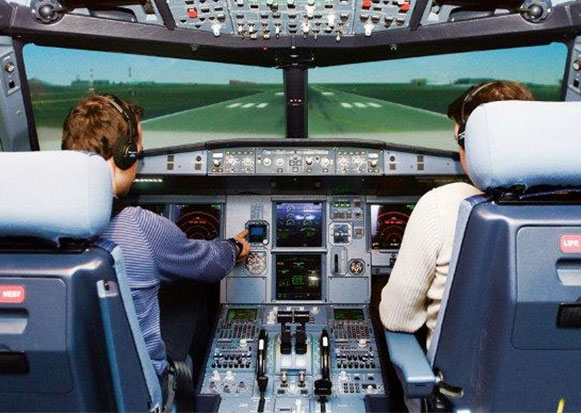 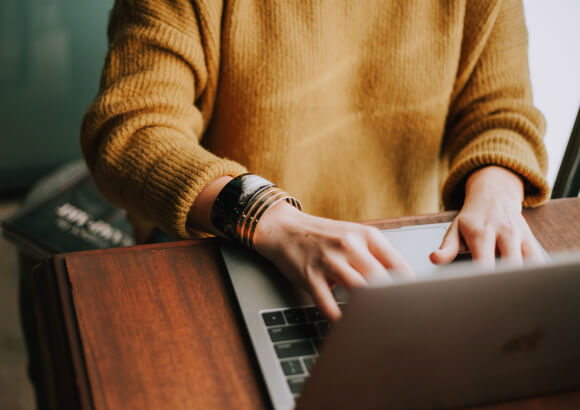 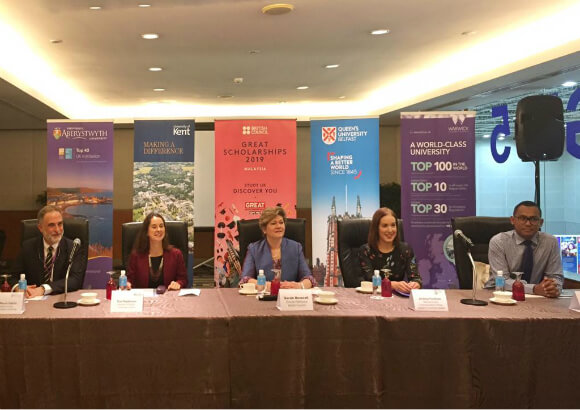